WHAT IS THE NATIONAL PARKS SERVICE?

The National Parks Service of America is part of the Department of the Interior. It is led by the director, who is appointed by the President and the Senate.

The current Deputy Director is Dan Smith, pictured below. 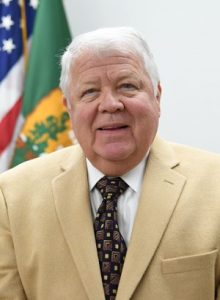 He is responsible for managing all the budgets and programs within the service.

The Service has over 20,000 employees, both permanent and seasonal, across the United States.

HISTORY OF THE NPS 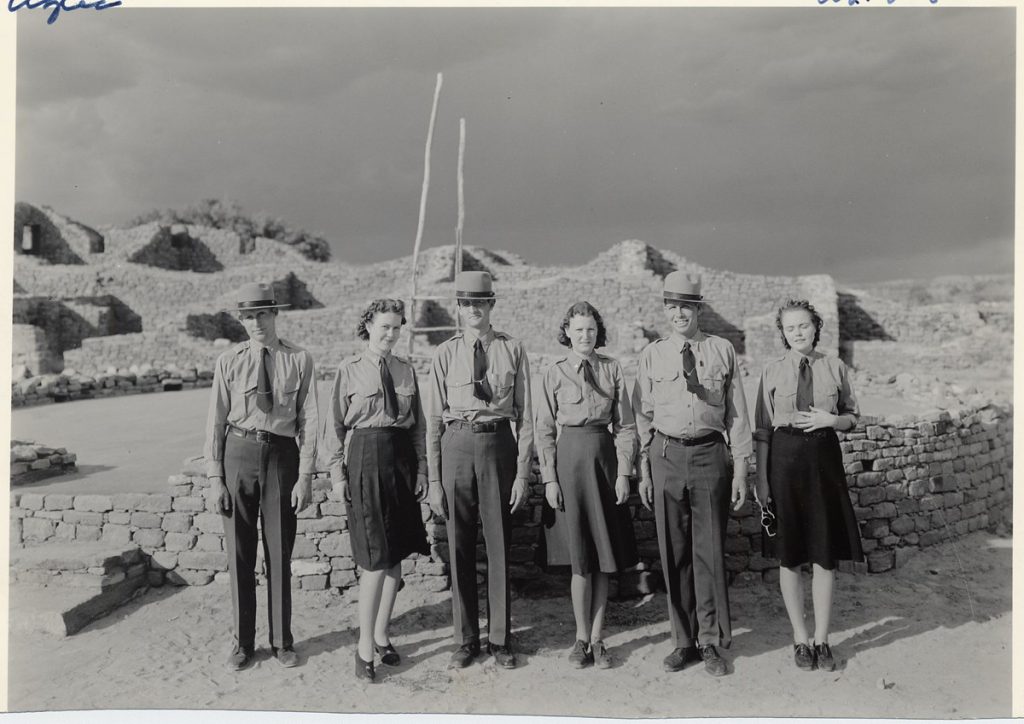 It was the natural beauty of the open spaces in America which caused the American people to ask for protection of their environment.

It wasn’t until 1916 that a dedicated agency was set up by Congress for the task of looking after the nation’s most stunning landscapes.

The mission of the National Park Service was (and still is) to preserve and protect the nation’s designated parks and to keep them in their natural state, for the benefit of the future generations of America.

As time went on, more parks were added to the National Park Service and the parks within it got bigger – and better!

By the 1930’s, national monuments were added to the work of the NPS.

After that, so were the seashores and national parkways, which became part of the service in the sixties.

During the seventies, the National Park System actually doubled its size, when 47 million acres were added to its’ remit, in Alaska. 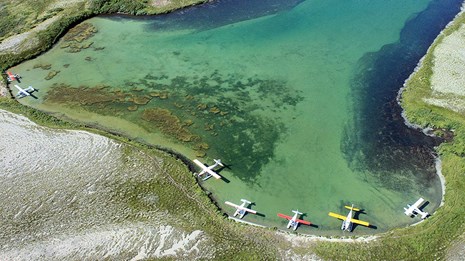 Today, there are nearly four hundred of them and many of them are historical monuments and reminders to important, and sometimes humbling, historical events in the nation’s past.

The work of the National Parks Service now takes in history such as World War 2’s internment camps for Japanese American citizens.

Further back, the tragedy of Sand Creek, is commemorated.

As the visitors to America’s National Parks continues to grow, year on year, it is clear that the work of the service will be more important than ever in the future. 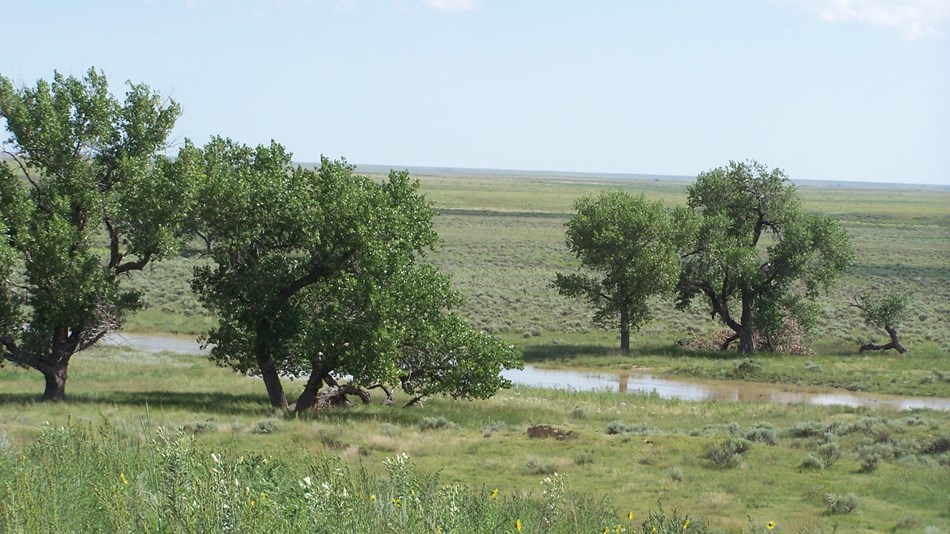 MORE ABOUT THE NPS

The National Park Service today exists to do more than just look after the wonderful nature which surrounds us.
Although, of course, they do that as well!

Additionally, however, they also curate historical monuments and buildings, bringing the rundown and neglected back into the bosom of the community.

They create spaces for children to play and help to encourage the younger generation to take an active role in looking after the environment.

Empowering kids to feel confident enough to explore the outdoors on their own is a serious commitment and one the NPS has taken to heart. 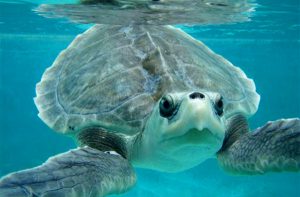 The NPS is all about protecting and maintaining the natural environment found in America’s National Parks.

They also look after the animals and species that live in them!

One such project is helping to preserve the Kemp’s Ridley sea turtle.

They also look closer to home, and to help ensure that their own offices and buildings are as clean and environmentally friendly as they can be.

For that reason, they commit to the most sustainable designs, for any new build and the best energy efficiency they can be.

Thirdly, the commitment to the environment naturally means that the service is concerned with preserving and maintaining the ecosystem.

Another such project is to help protect the nation’s coral reefs. 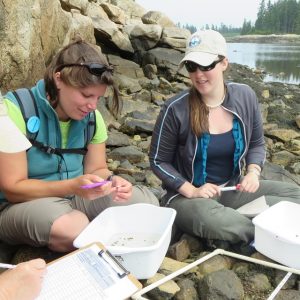 Working With The Nations Teachers 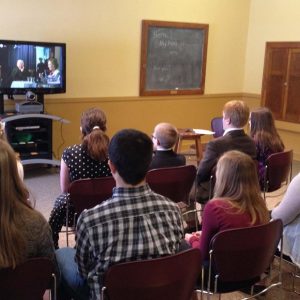 The National Parks Service has a serious commitment to education and this extends to the nation’s educators.

Therefore, they have a valuable resource for all teachers across the States, to take advantage of.

They provide a range of tools for educators and teachers, from a loan of classroom resources, teacher workshops and a summer program for career and professional development.

There is also help and advice for teachers planning a field trip for their class. 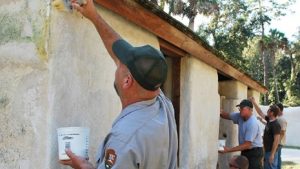 The NPS preserves monuments and refurbishes and rebuilds historic monuments.
It works with the local communities, to make the most of their history and their environment.

Sometimes, projects bring together both elements of local preservation and helping the community.

In Baltimore, the NPS worked with developers to create an affordable housing project for the local teaching staff.

In 2008/9 an historic redevelopment of a nineteenth century industrial building was transformed into a residential complex, with character and charm.

The NPS maintain and promote trails and hikes within their national parks and also run various programs to help individuals and families access all the activities on offer in their areas.
There is also a commitment to help as many people as possible take advantage of the outdoors and make it accessible to all. 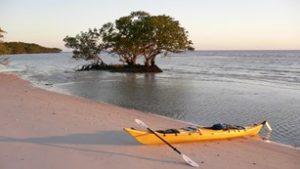 Every Kid In A Park 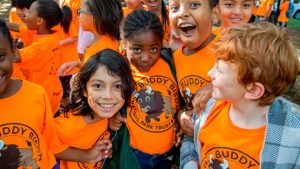 As part of their ongoing commitment to promoting the great outdoors, the NPS has a number of initiatives.

One such is Every Kid In A Park. This is a program which aims to give all fourth graders (10 year olds) free access to the country’s national parks.

This pass runs from September 1st to August 31st each year. It entitles all fourth grade students and their families free access to all the parks for one entire year.

If you are a fourth grader, or someone in your family is, this is not something you can pass up! 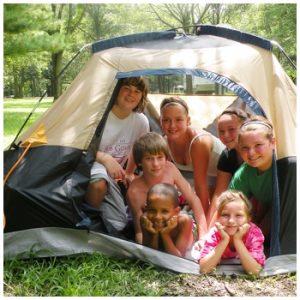 Camping 101 is an initiative that aims to develop independence and confidence in the nation’s young people.

Its’ remit is to teach kids the skills they need to camp, set up a tent, cook outdoors and learn about the outdoor environment.

It helps kids to spend nights camping in the nation’s parks and provides links between kids and schools to facilitate its program.

WHAT ARE THE STATS FOR VISITING THE NATIONAL PARKS? 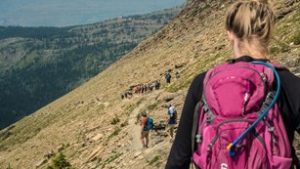 The most popular, i.e. the most highly visited ‘national parks’ in the states were, in 2017; 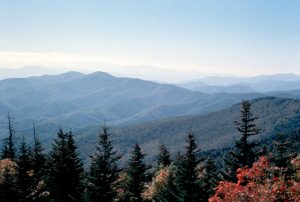 These were out of the sixty national parks which have ‘national park’ in their status. There are over 400 parks nationwide which are under the banner of the NPS.

Find out more about the NPS and visit their website https://www.nps.gov/index.htm