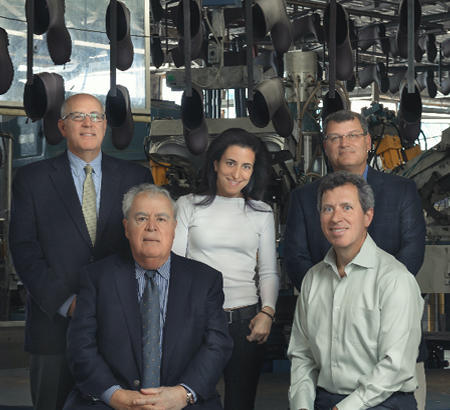 This Canadian family has been keeping feet warm, dry, and happy for more than 100 years!  It’s all about boots for hundreds of employees and the Cook family managers, who are experts at producing a “classy” boot for the whole family.

Their company is called, “Genfoot”.  The boots are tested and perfected, so that the customer is ready for any kind of weather.  And Canadians know all about weather for sure!

It All Began With Cook Family Boots

William Cook came to Canada from Lebanon in 1912 at the age of 16.  His father feared that he would be conscripted into the army, so he had to make that long journey across the Atlantic on a freighter with only $500, all alone.

By 1932, William had enough money saved to buy the Charon Manufacturing Company based in Contrecoeur Quebec.  The company changed its name and moved locations, so by 1972,  Kamik was born.

Kamik is a brand under the Cook family’s Genfoot umbrella from Montreal – still all in the family in Quebec.

The Cook family and their Kamik brand stayed in Quebec on purpose, so they could keep Canadians employed, and do the work in Canada as well.  They are truly Canadian! 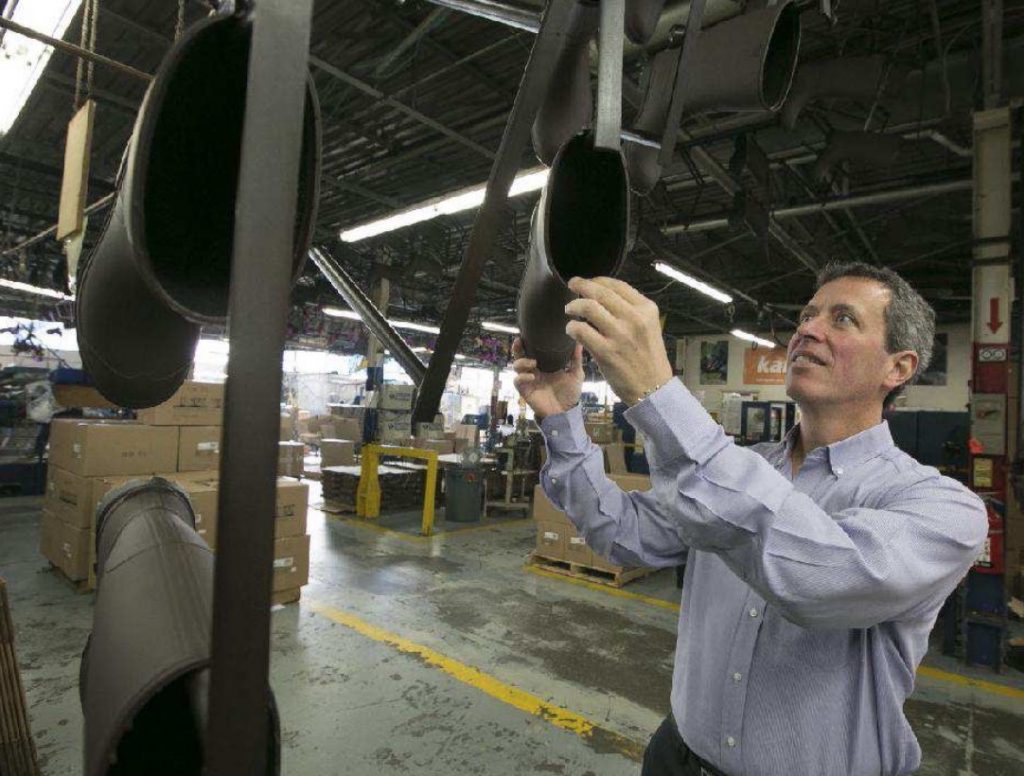 When it was in fashion to manufacture off shore, Kamik stayed home.  They continued to use local Canadian materials and stay local.

It paid off for them and today, Richard Cook, the president, and grandson of William, and Joe Bichai, vice president, make a great pair of team leaders.

In recent years, the company saw a 40% growth, and doubled in size, and predicts to continue growth in more positive ways.  It seems to pay off to be faithful to your country. 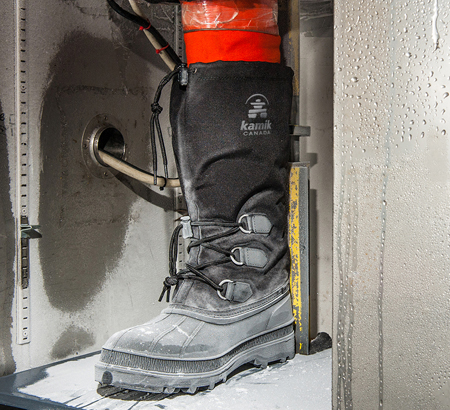 These Boots Are Made For Walking…

Watch this great video about Kamik’s Hunter Boot to get an idea of the quality of their work.

This Canadian boot manufacturing company has changed tremendously over the years, and all for the better.  Genfoot’s first manufacturing centre in Contrecoeur, Quebec was nothing like the quality controlled products of today.

The assembly lines ended in 1990, and the Contrecoeur plant closed in 2004.  All operations have been split between two main facilities in Montreal and Littleton New Hampshire.

They make felt boot liners only in New Hamburg Ontario, using the needle punch method.  Genfoot also has a plant in Romania, a sales office in Germany, and they collaborate with an Italian hiking boot company known as AKU.

The Cook family business has learned that having a variety of operations around the world and shipping internationally, is an important key to their success.

By doing this, they can:

•  Get their products to market easier

•  Treat their employees better by paying a higher wage. (Employees receive benefits, vacations, and a chance to participate in the companies decisions)

The Kamik family has always had a strong commitment to the environment.  You can see it in their products as well as their recycling programmes.

Not only do they want people, who wear boots, and that’s most of us here in North America, to enjoy the world around them to the fullest, they want everyone to protect our natural world as well.

73% of their products are domestically made.  They waste nothing in their plant, and recycle everything to Kamik.

This family is an amazing Canadian success story.  It is 100 years of hard work, and caring for people – from William Cook to Gordon Cook to Richard Cook and now Jennifer Cook.

Hopefully, there are college-age children in the Cook family today, who might be interested in management roles in their business.

They have been told that they first have to get jobs in other businesses, and learn some important business manufacturing skills.

If the next president of Genfoot is not a “Cook”, that’s ok.  Life is about having fun and making money.

The “Element” Boots by Kamik

Genfoot is committed to your feet.  They know winter is just around the corner, and it may arrive with a vengance.  They want you to BE PREPARED!

These Element Boots are a 3 season neoprene boot. They are made with complete injection moulding.  If you don’t know what that is, just try a pair on, and you will know why a pair of Kamik Element Boots and right for you.

And we suggest you also check out …